I don’t know why, but I’ve been on a quest to know what Poutine tastes like. It’s that darn FoodNetworkTV Channel. It’s bad enough we lean closer to the TV salivating from our seats, but I’ve become obsessed with trying foods I’ve never had. I’m the type to order the most eccentric thing on the menu. Never the norm.

Just when this self-proclaimed foodie  thinks she’s tried about everything there is to try, then pops up something like cranachan (a trifle-like dessert with Whiskey that has got to be good) or chicken adobo (a supermarket staple in Dubai that tastes so close to the flavors of home), or things like okonomiyaki. Interestingly enough, the first time I’ve ever had okonomiyaki was back home on St. Croix.

And then comes Poutine.

Ah, Canada’s soul food. A comfort food to say the least, it has everything that is essentially bad for you, yet oh-so-soothing to the palate. What can be more soothing than a stack of fresh cut home fries married to a velvety slather of gravy and cheese curds. 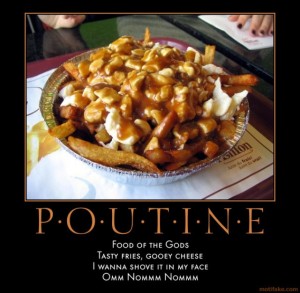 There are different stories as to how this became Canada’s iconic dish, but no one can argue that, as simple and unsophisticated as it may be for those in the upper echelons of the culinary world, this stuff is the business. So much that Canada has a Poutine Week and their Burger King’s have Poutine on the menu.

So I was tickled when I saw Poutine on Eggspectation’s (JBR) menu. Of course,  I had to get it. Disappointed, I was and determined to give it a shot again at an “authentic” (if you must) Canadian joint. I figured they, if anything, will take their Poutine very serious.

My second attempt at Poutine was at Maple Leaf Restaurant on Jumeirah Beach. If you are here in Dubai, you can see their menu here http://mldeli.com/. The cute little diner-style joint has all the smoked meat, poutine, castor tails and other Canadian fare you can imagine. You can feel the Canadian pride as soon as you walk in — with all their sports and maple leaf loot on their walls.  I had a small order of the smoked meat sandwich, the classic Poutine (just gravy and cheese curds only), and a Dr. Pepper. Hardly ever see those here, so I couldn’t pass that up for sure.

At least these were house-made fries. 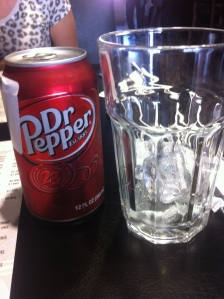 The go-to soda for me when I’m in the mood for a carbonated treat. 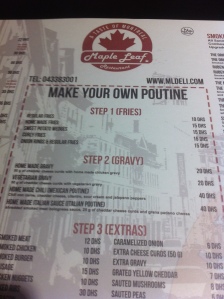 Always nice to know there are options, and there were quite a few.

Do you want your smoked meat lean, medium, or fatty? — says the waitress.

Hmmmmn, um…lean, please — says I, who at this point is sitting straight up wondering what else will be asked of this order.

Do you want your sandwich dressed? — she furthers.

Yes, pleeeease – make it pretty —says I, as my tummy starts to grumble in anticipation of that first bite.

Dear Smoked Meat Sandwich: We will cross paths again someday, I’m sure. You are just too good to pass up!

Within minutes, our Canadian grub slides into our table and we commence to attack our food. The smoked meat sandwich was pretty good, but frankly, I was expecting the taste of a New York pastrami sandwich. The meat was certainly pinker and grainier — yet elegantly stacked, piled high and blanketed with caramelized onions and swiss cheese…like the boss of all sandwiches. I can say for sure it is one beautifully crafted sandwich.

The poutine was OK.  I really don’t know what to expect at this point. Or maybe I’m just expecting too much. After all, it’s just fries, gravy, and cheese. It must be the sound of it. Poo-teen. Yeah, that’s it. I just like how it sounds, and I’m a sucker for that.

I guess my bone of contention is that I can’t get the true taste experience of a country’s national dish (if you wish) in another country. I’ve only had chicken adobo in Dubai; I can imagine in the Philippines it’s so much better.

Another thing.  For some reason, strangers here have mistaken me to be Canadian on more than one occasion.  Er, really?  How does one look Canadian, I really don’t know. I’m not even really sure what a Canadian is supposed to look like. The only thing I can figure is maybe they confuse my slight West Indian twang with that of those up North of North — I dunno.

All I know is that Canada has three things I want: maple syrup, Nestle’s Coffee Crisps, and cheaper drugs. Oh, one more thing — Caribana. 😀

Well, I guess this means a trip to Canada is in order some day. It’s that simple, eh.

Had to steal this from Google images, but this is the front of the restaurant. 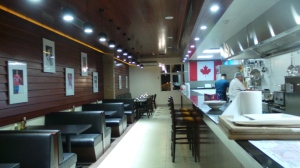 Also from the net, this is the inside.

Not the best pic I took here, but this is the front area. 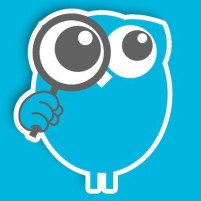 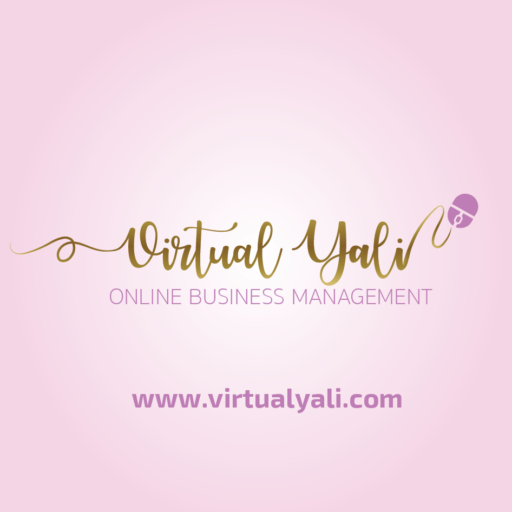 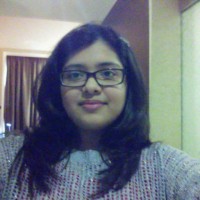 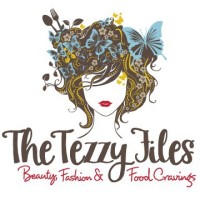 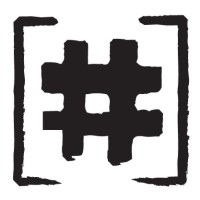 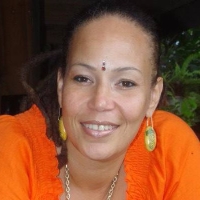 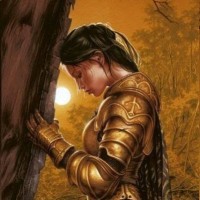 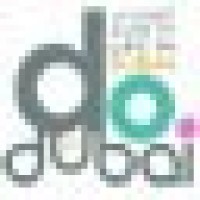 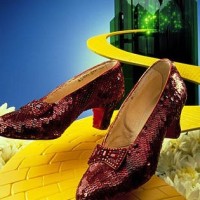 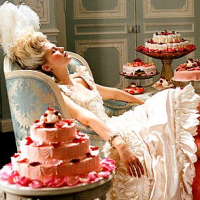 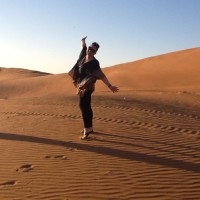